A Vintage Kind of Girl

Stacey Winnick is the creator of the popular online virtual tag sale Chappaqua Moms Sales (CMS). With over 9,000 members, CMS has sold everything from jewelry to cars (Ms. Winnick recently sold a $10,000 Lexus in 24 hours). As the Vice President of Briarcliff Sustainability in Westchester County, NY, Ms. Winnick cannot bare to see an item go to waste. Her motto: Recycle, reduce, reuse or SELL IT!

for her tireless work mobilizing volunteers, recruiting donations including from Trader Joe’s, Fable Farm Foods, and California Closets, and coordinating the distribution of food, furniture and clothing to needy families for over ten years, which she took to the next level during the COVID19 pandemic. And now she’s even notified when estate sales have ended, so Stacey can make sure the high-ticket unsold items go to families in need. 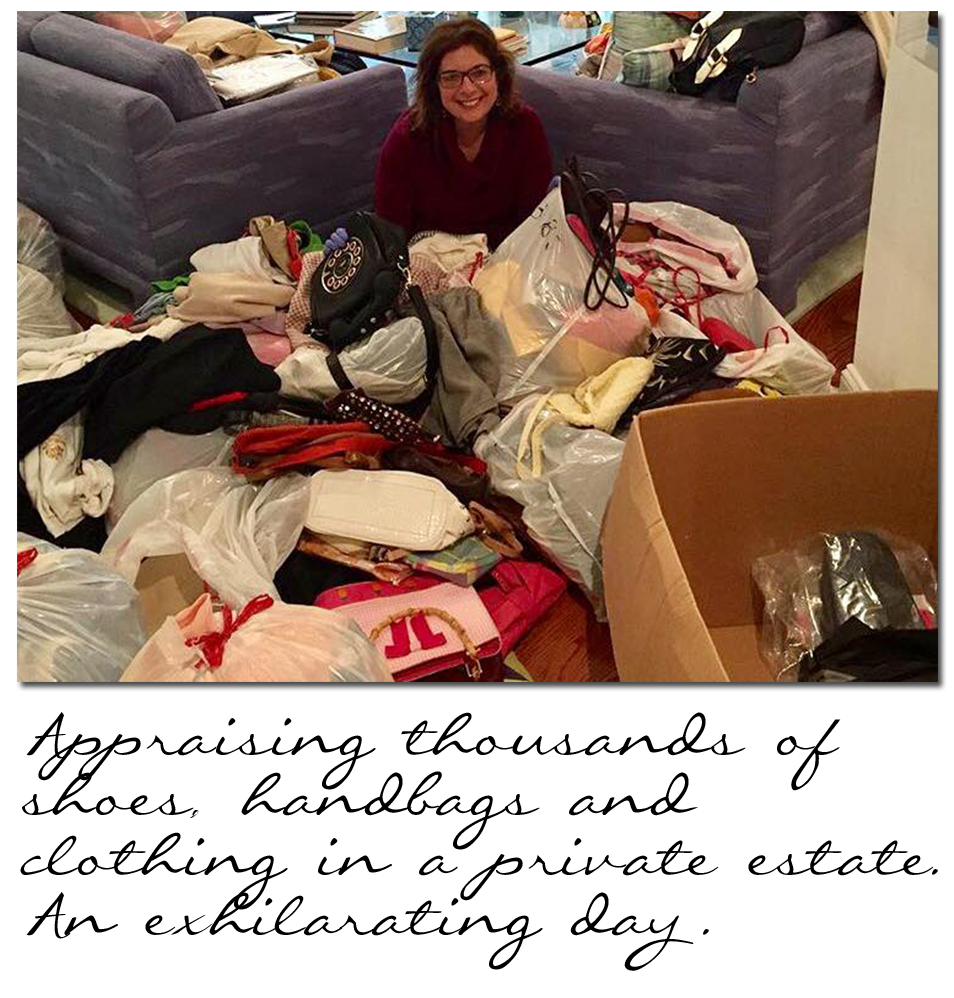 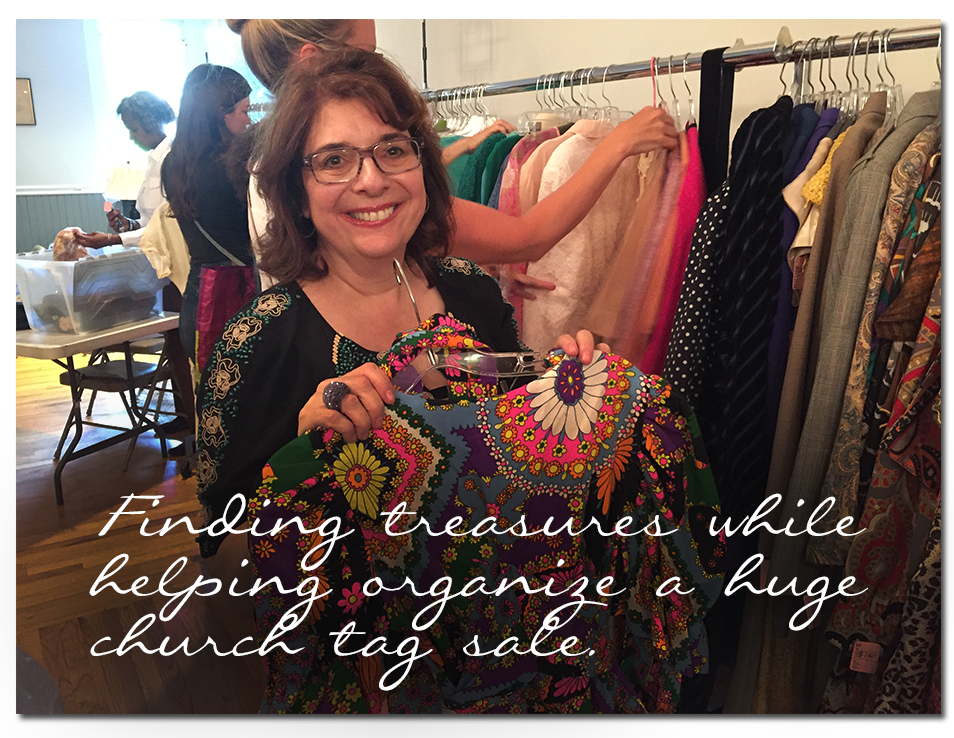 She is an appraiser and antiques blogger, and as a vintage stylist, sold vintage clothing to such film and television shows as “Titanic”, “Cider House Rules”, “Riding in Cars with Boys”, and “Sex in the City”. Ms. Winnick’s been covered by the New York Times, Vogue Magazine, New York Magazine, InStyle Magazine, CBS Radio, TheTodayShow.com, CNBC.com, and in The Journal News.

For the past 25 years, Stacey has appraised hundreds of thousands of antiques and taught countless collectors how to buy, sell and value their family heirlooms. She’s also the Chief Appraiser at many of the largest rummage and tag sales across the country, including the First Congregational Church Chappaqua and the CSAIR Synagogue Riverdale, both of which netted thousands of additional dollars from Stacey’s appraising consultations alone.

Ms. Winnick is also the host of Turn Your Clutter Into Cash, an unscripted TV show currently in development. 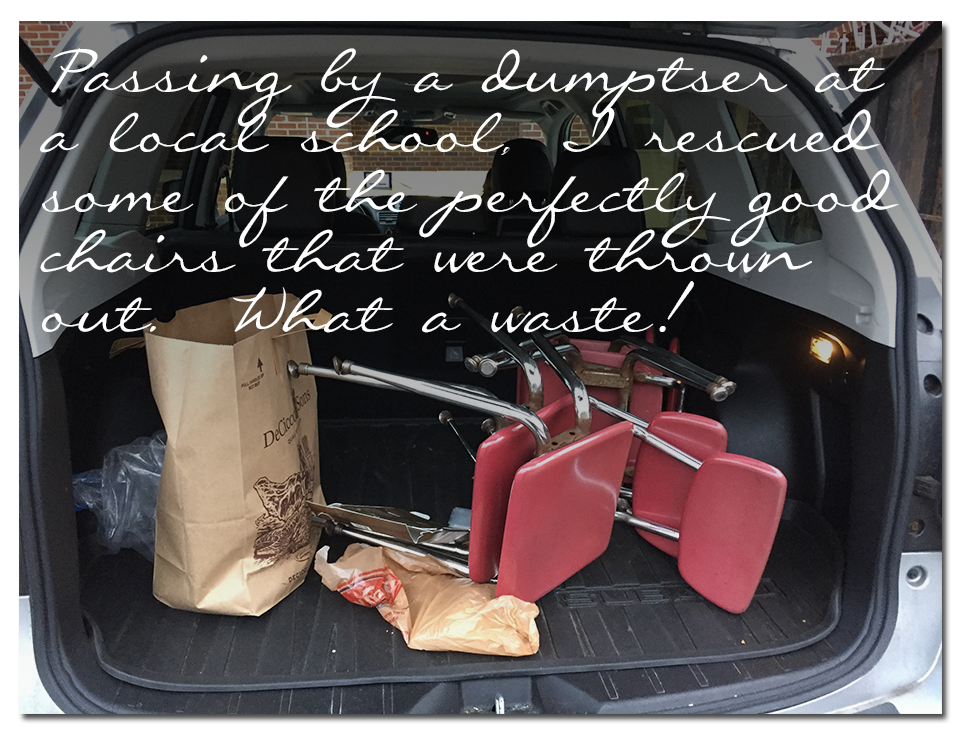 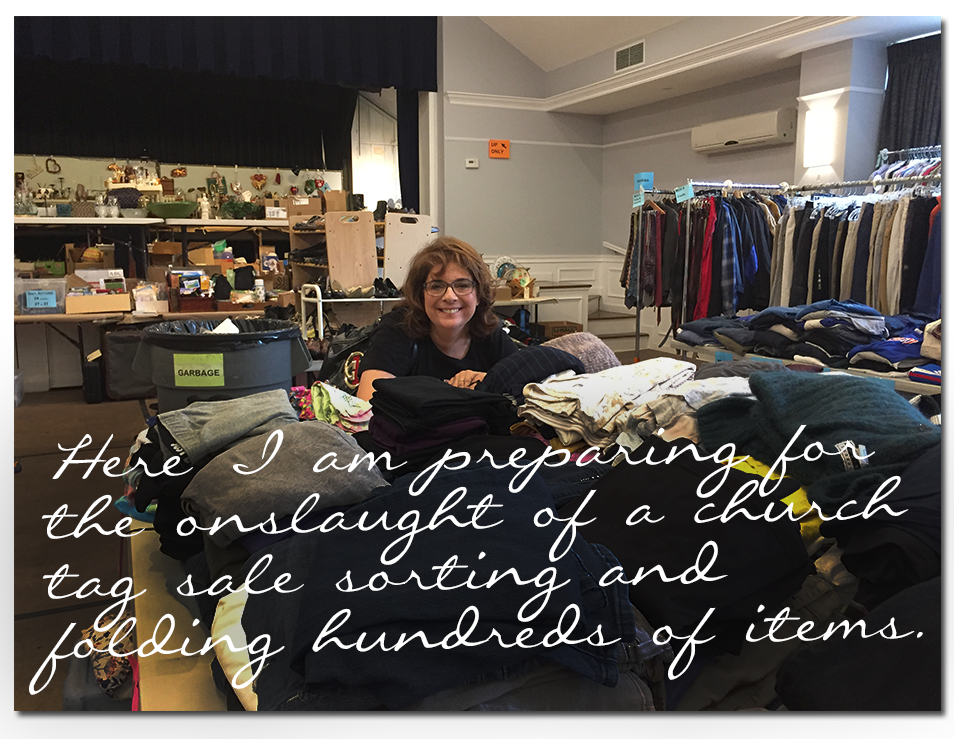 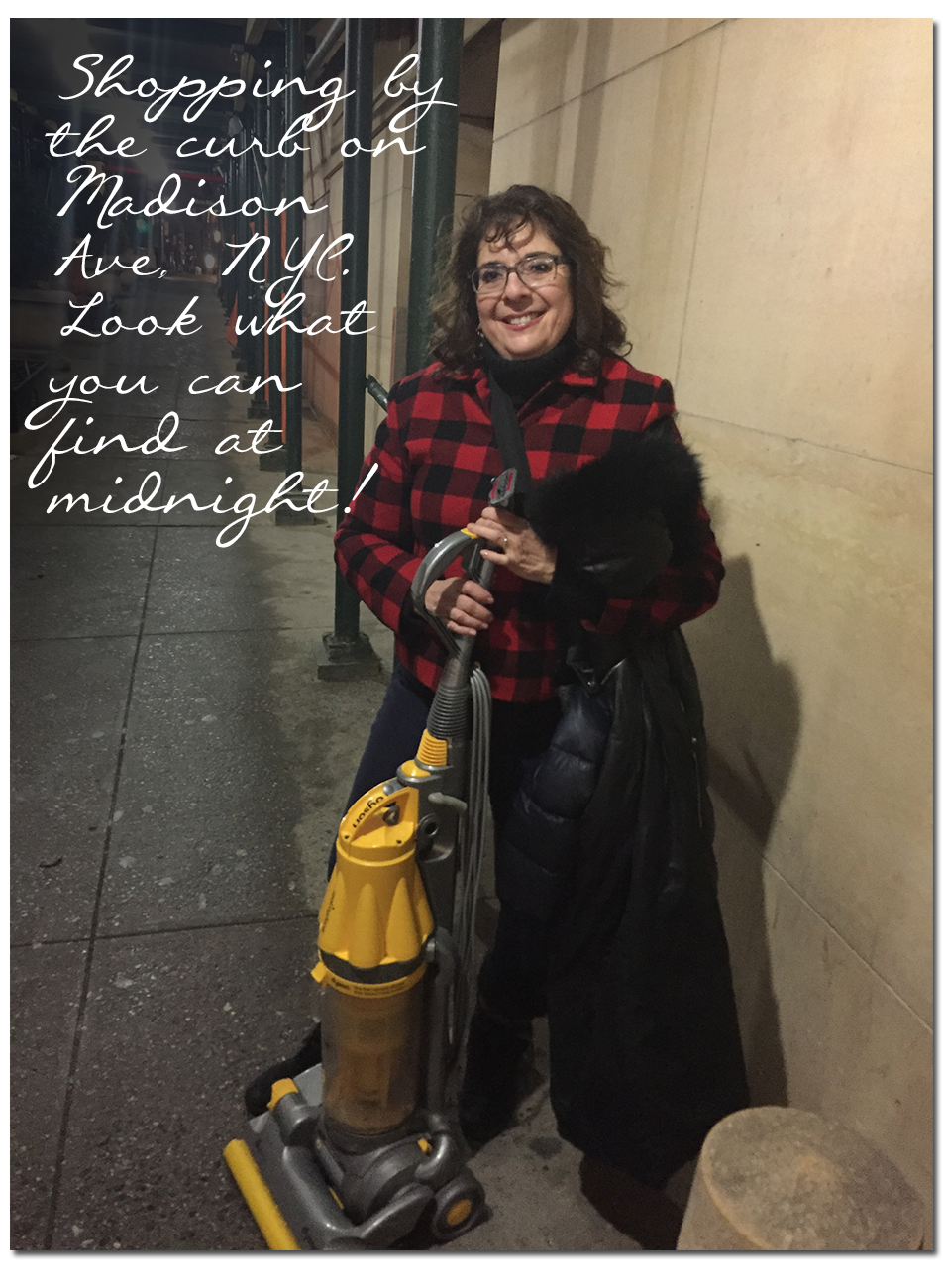 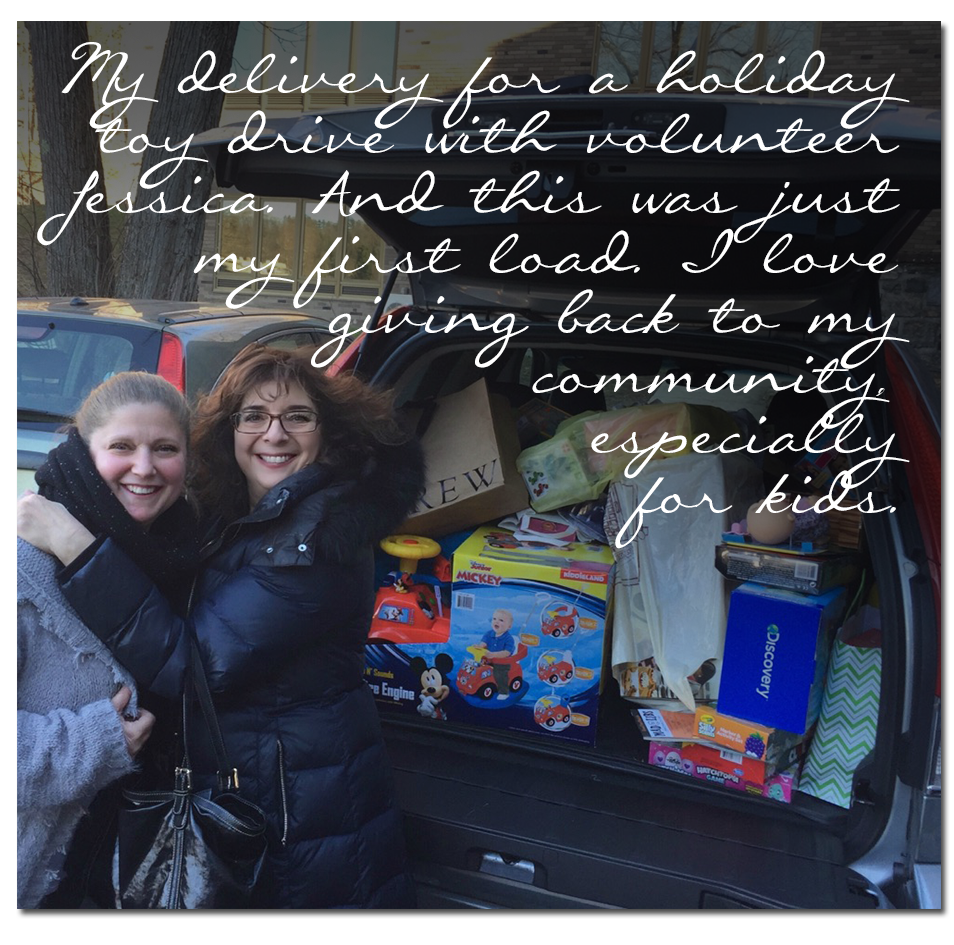 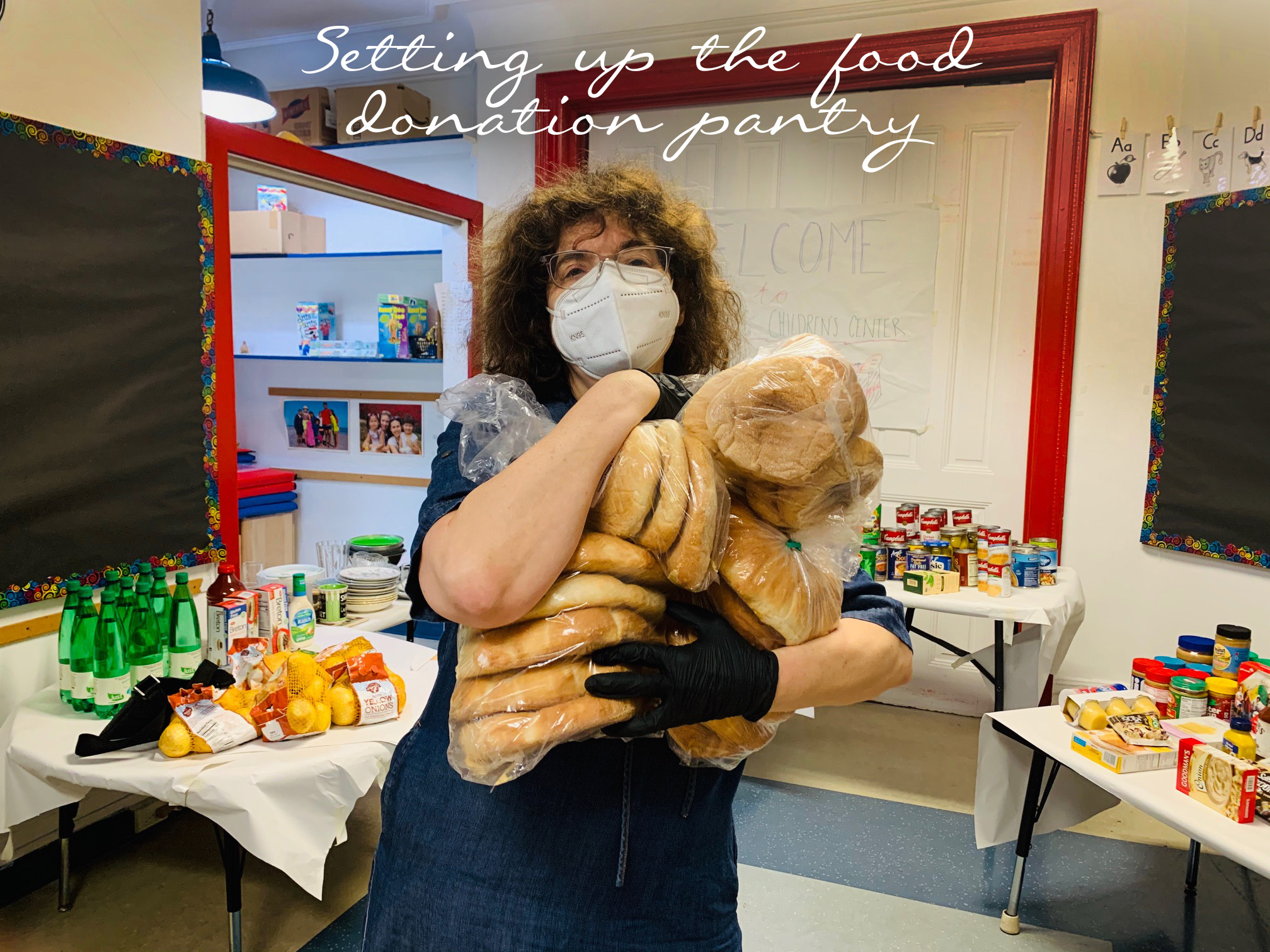 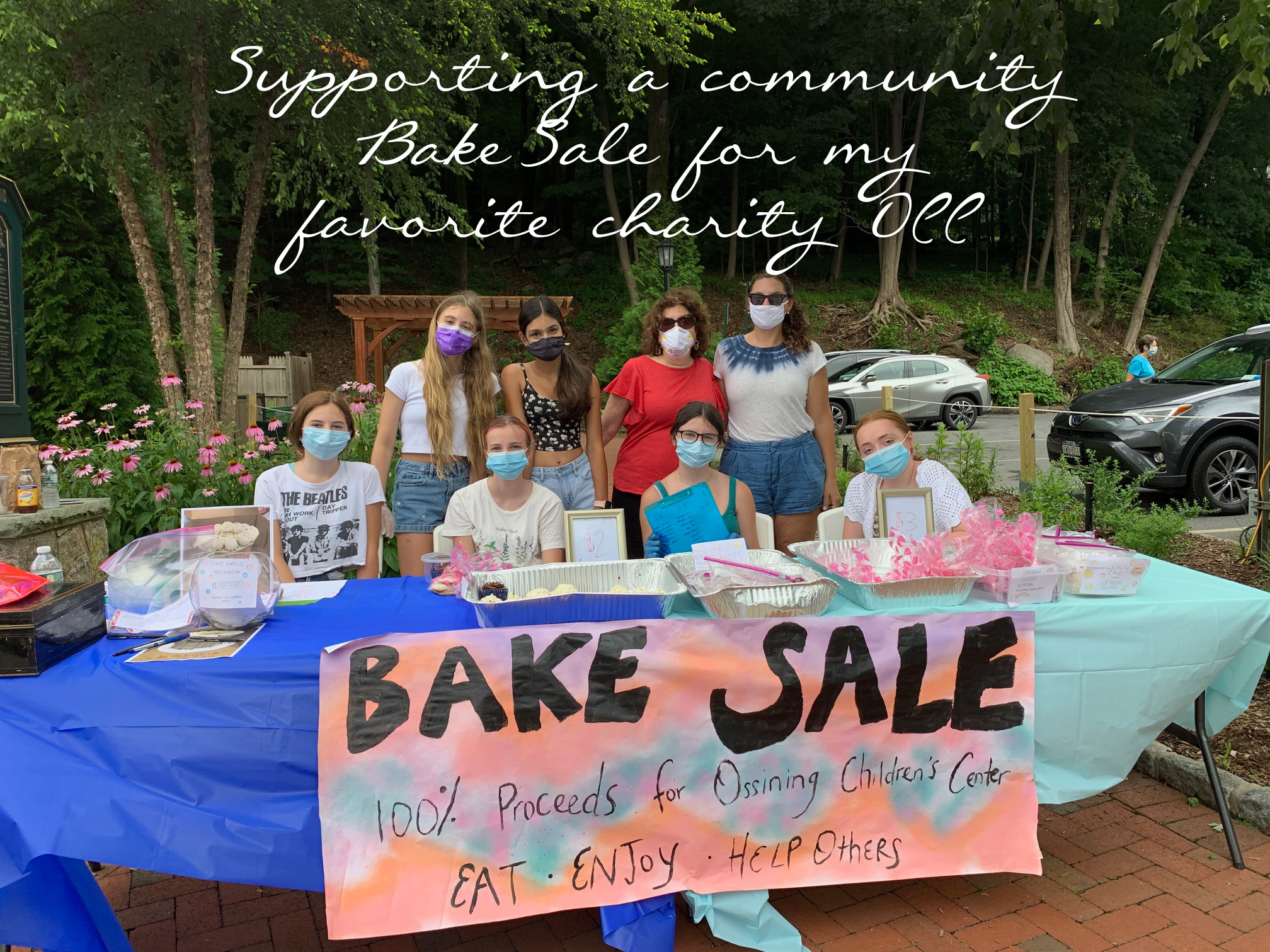 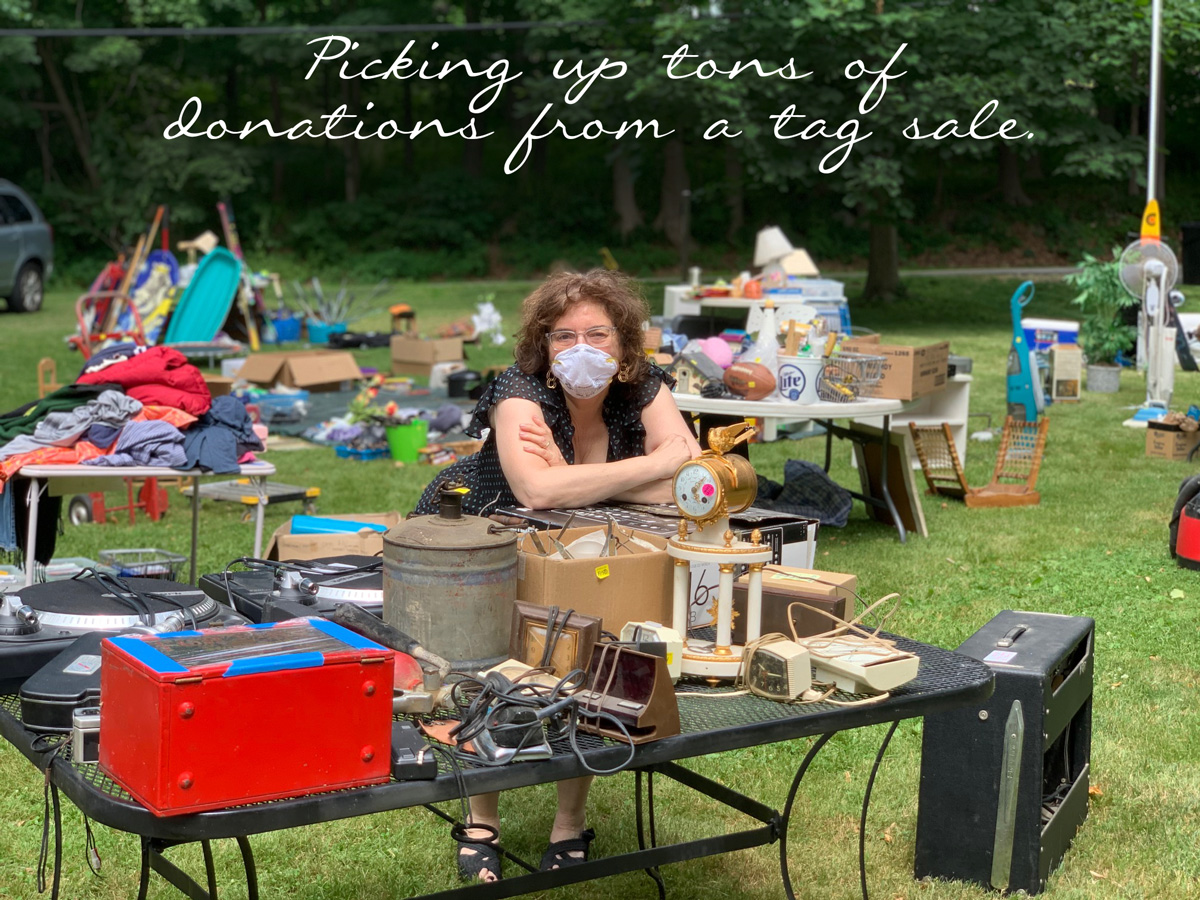